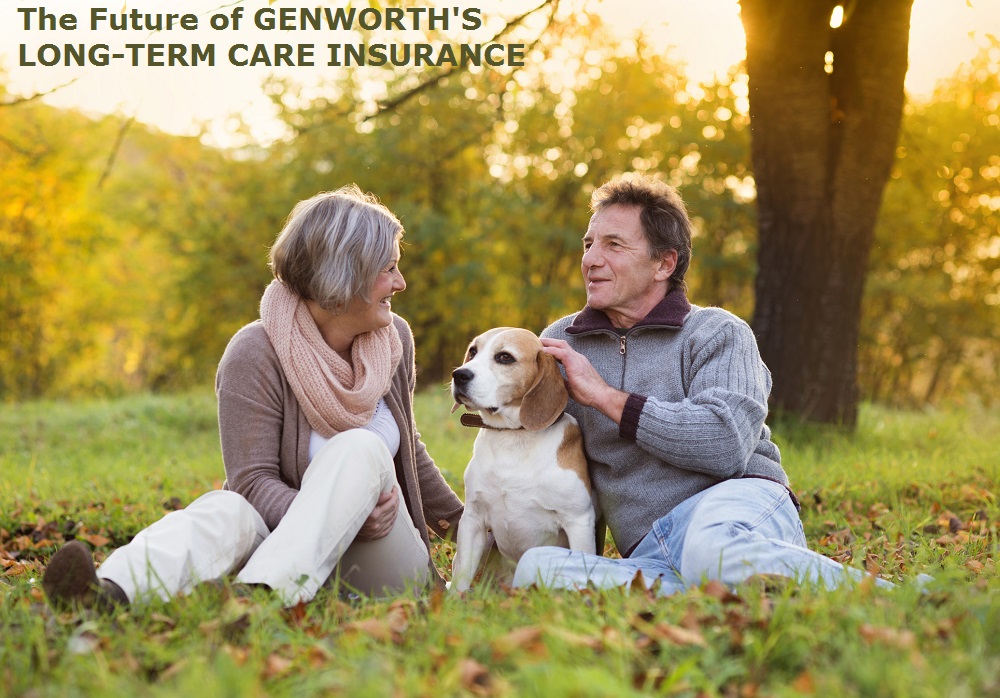 Genworth Financial (the holding company of Genworth Life Ins. Co.) reported an $844 million dollar loss in the 3rd quarter of 2014 and a $760 million dollar loss in the 4th quarter of 2014.  The losses resulted in about a 30% drop in stock price.  The primary reason for the loss was because they added over 1.2 Billion (with a “B”) dollars to their long term care insurance claims reserves.

Over the past 40 years, Genworth has paid claims to more than 200,000 long-term care policyholders.  Genworth currently has about 50,000 policyholders on claim receiving long-term care benefits.
About every two years Genworth does an extensive analysis of their claims trends.  Their most recent analysis found that their claims are lasting longer than they did in the past, especially claims that have already lasted at least 7 years.  Claims that have lasted at least 7 years are lasting about 65% longer than they had projected.
Every state’s insurance regulator requires every insurance company to set aside enough money to pay all future claims.  Therefore, based upon their most recent analysis, Genworth concluded that they needed to add about $1.2 Billion dollars to their long term care insurance claims reserves.
Genworth already had over $19.7 Billion in their long-term care reserves.  Adding about 6% more brings their total long term care insurance claims reserves to about $20.9 Billion.
Putting money into long term care insurance claims reserves is obviously very good for policyholders, but it’s “not-so-good” for stockholders.
Money that is put into long term care insurance claims reserves is NOT considered profit.  It’s not even considered an asset.  Money that is put into long term care insurance claims reserves is nothing more than pre-paying a future obligation.
Stockholders would have preferred that the $1.2 Billion be counted as profit and not set aside to pay claims.  But insurance regulations require that the future claims of policyholders come before stockholder profits.
Anyone who owns a Genworth policy (or is considering owning one) should be very pleased that Genworth is making sure they have adequate reserves to pay all future long term care insurance claims.
It’s important to keep in mind that the stock price of the “holding company” has no reflection on the insurance company’s claims-paying ability.  Although Genworth’s stock price has dropped by about 50% over the last 12 months, the stock price is up about 900% compared to its lowest values in 2009.  Again, what’s good for policyholders is oftentimes “not-so-good” for stockholders.  Although it hurt the stock price, adding an extra $1.2 Billion to their long term care insurance claims reserves was certainly good for policyholders.
Genworth’s internal announcements, their investor conference calls, as well as their filings with the SEC, all show that they are as committed now to the LTC insurance market as they were when they first started selling LTC insurance over 40 years ago.
Genworth’s CEO stated emphatically:
“We believe staying in the LTC business is the right decision.”
“We believe that our commitment to the LTC business is a positive catalyst…”
“…we believe our new LTC products have strong returns and manageable risks.”
“…we believe there is future demand for LTC insurance as Americans seek to mitigate long term care costs in retirement and there are a limited number of providers (of LTC insurance).”
“…we remain confident that over time the LTC insurance business can become a very good business for Genworth.”
Their recent announcement to sell one of their life insurance/annuity divisions is another sign of their commitment to the LTC insurance market.  The profits from the sale of that division will help them to continue to grow their LTCi division, which they see as one of their core products with tremendous growth potential.
Genworth has no plans to leave the LTCi market.  And their financial strength rating from A.M. Best is “A- (Excellent)”.  A.M. Best states that its “A” (Excellent) rating is assigned to companies that have, in its opinion, an excellent ability to meet their ongoing insurance obligations. The “A-” (Excellent) rating is the fourth-highest of fifteen ratings assigned by A.M. Best, which range from “A++” to “F.”
For more information, or to speak with a long term care insurance professional, please contact us.
← Protecting Your Assets with a Government-Approved, Long-Term Care Partnership Policy